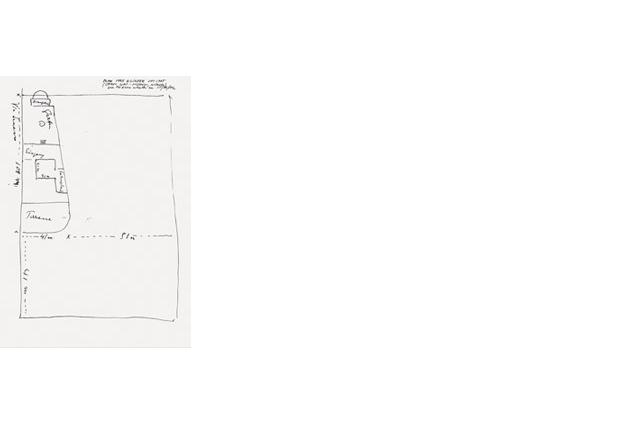 Created in 1905 as an alternative to the state academies’ grants, the Villa Romana-Prize is now the longest- running German Art Prize – annually awarding a residency in the Florentine Villa Romana to four German-based artists. This year’s winners – Olivier Foulon, Kalin Lindena, Eske Schlüters, and Benajmin Yavuzsoy – jointly conceived and designed an artist’s book in which they set their own works alongside images from the archive of the Villa Romana, fragments of works from the Renaissance and a text by Thomas Bernhard. The artists thereby create an imaginary artists’ community in Florence – one more far reaching than that of their own generation.

Against the Sun
Stefaan Dheedene