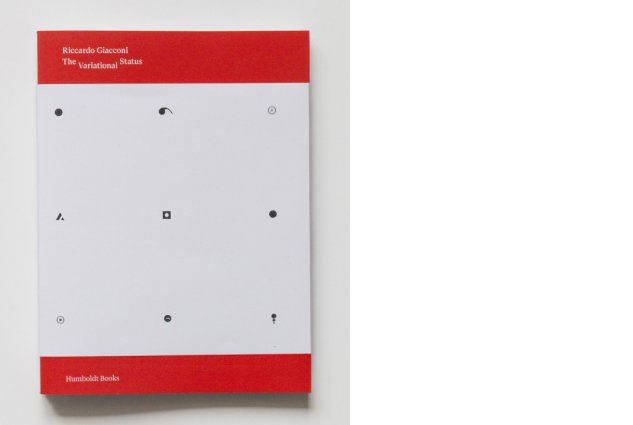 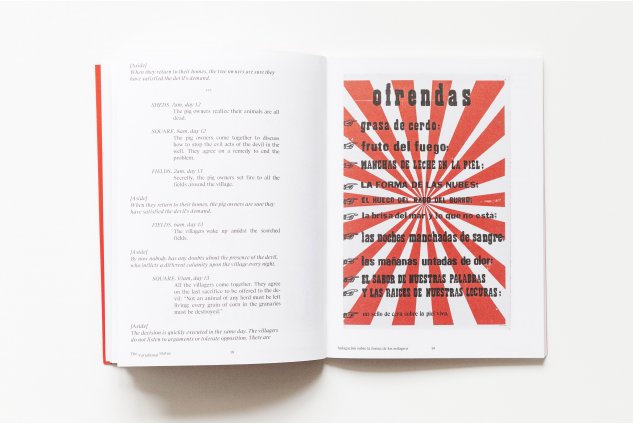 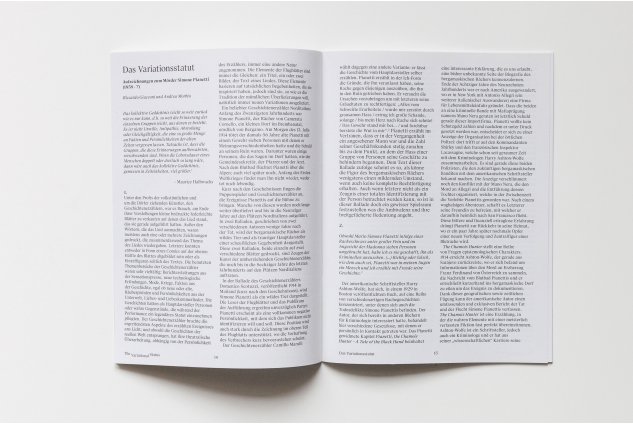 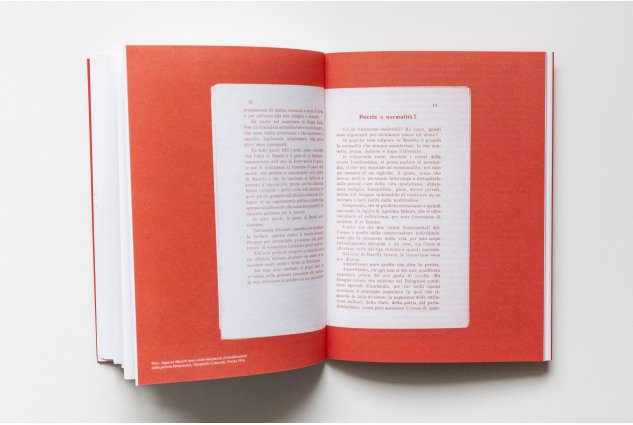 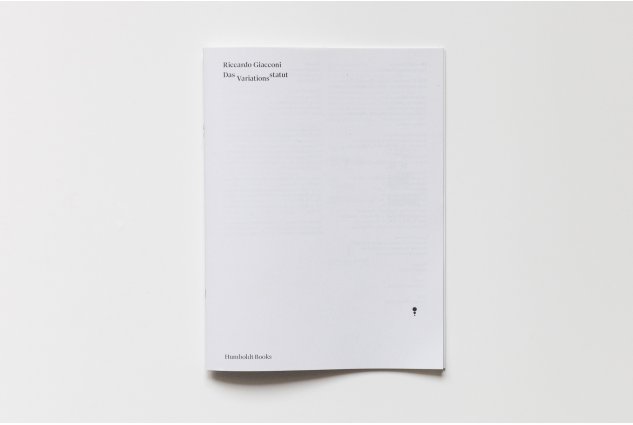 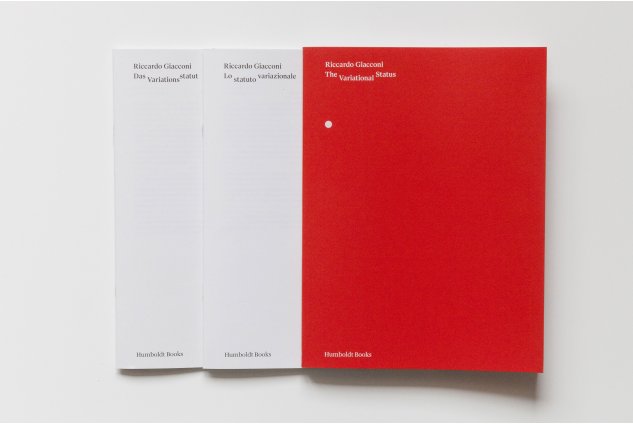 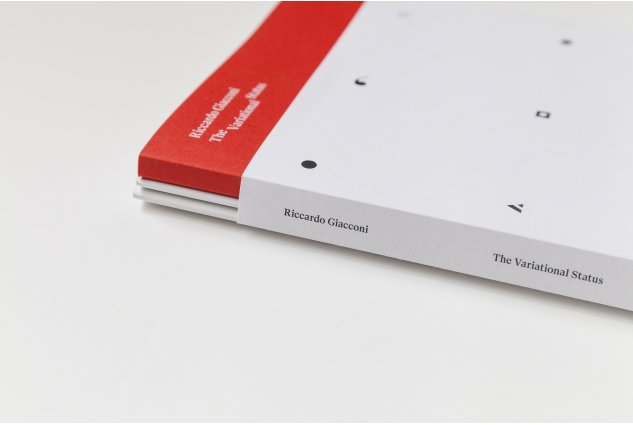 The Variational Status is an investigation by Riccardo Giacconi on the status of documents, on how stories are traversed by different social and political currents, on connections between solitary and inarticulate acts of resistance and out-dated modalities of transmission. In these overlooked and disregarded stories, a pre-political tension can be identified through the study of non-official documents, narrative variations, legends, folk traditions, traces and clues, rather than historiographical constructions.
Three figures serve as case studies: the disappearance of assassin Simone Pianetti, the amnesia of anarchist Augusto Masetti and the mysterious origins of a Colombian puppet character, el espiritado. Be it through puppet shows, cantastorie, detective novels, fogli volanti or anarchist pamphlets, The Variational Status presents such stories as intrinsically not separable from their modalities of transmission.
The book was published on the occasion of the project The Variational Status, commissioned and presented by ar/ge kunst (Bolzano) Centrale Fies (Dro) and FRAC Champagne-Ardenne (Reims).