Marjetica Potrč & Design for the Living World // The Soweto Project 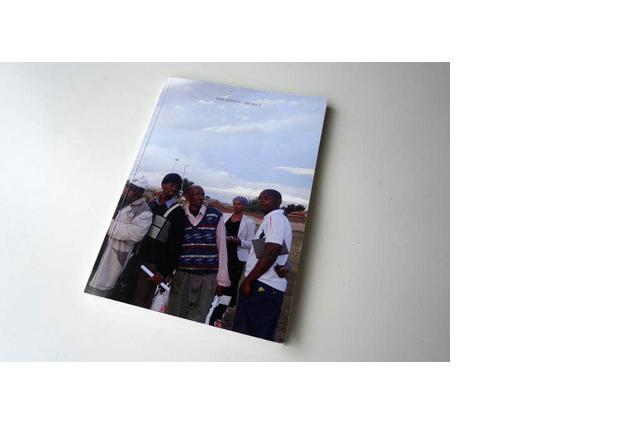 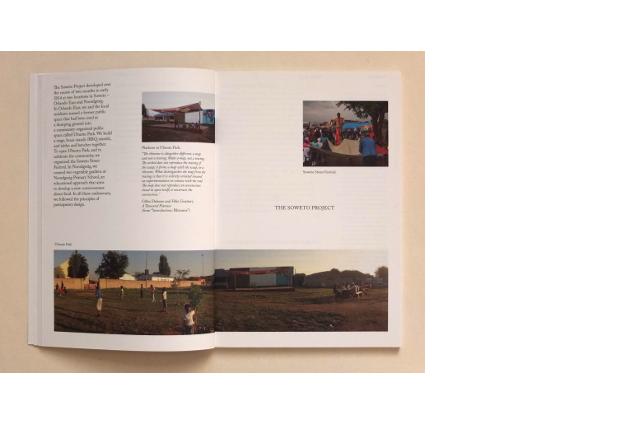 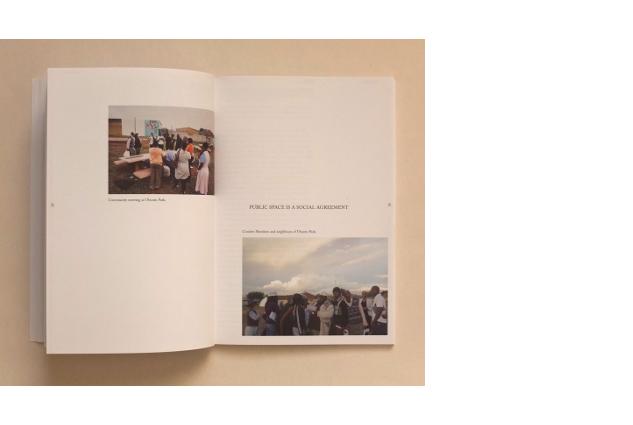 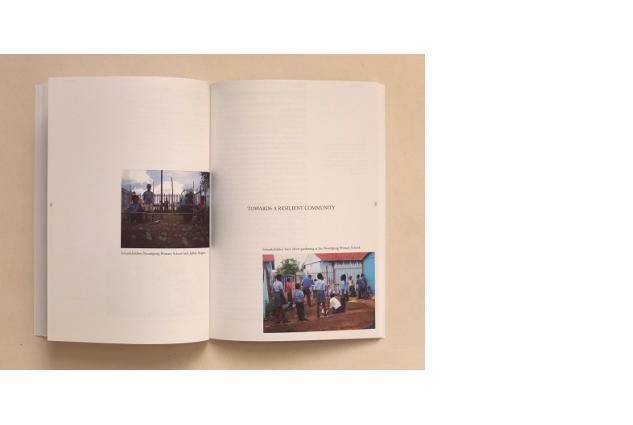 The Soweto Project developed over the course of two months in early 2014 at two locations in Soweto – Orlando East and Noordgesig. In Orlando East, the class Design for the Living World and the local residents turned a former public space that had been used as a dumping ground into a community-organized public space called Ubuntu Park. Together they built a stage, braai-stands (BBQ-stands), and tables and benches. To open Ubuntu Park, and to celebrate the community, they organized the Soweto Street Festival. In Noordgesig, two vegetable gardens at Noordgesig Primary School were created. In all these endeavours, the principles of participatory design were followed.

The Red Summer Self...
Melinda Fries