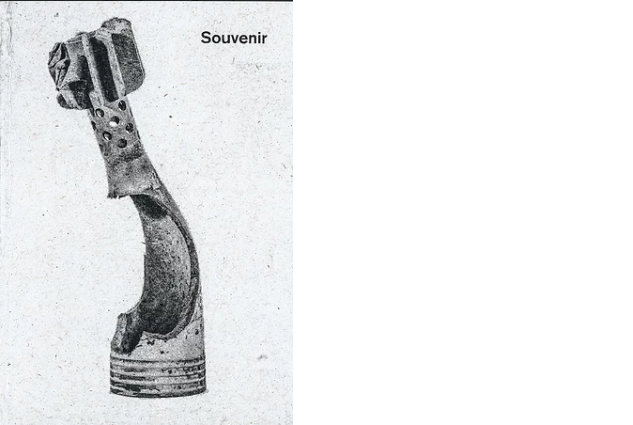 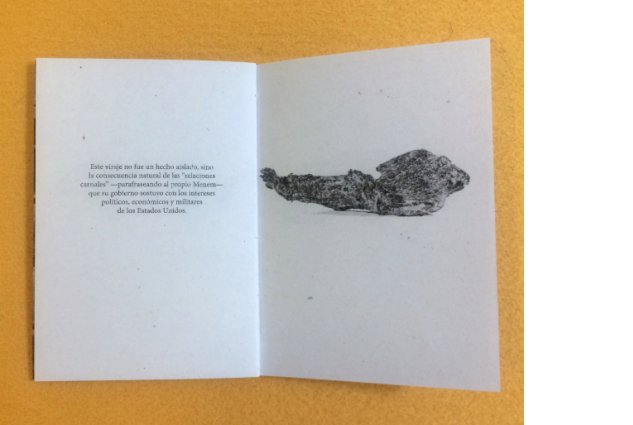 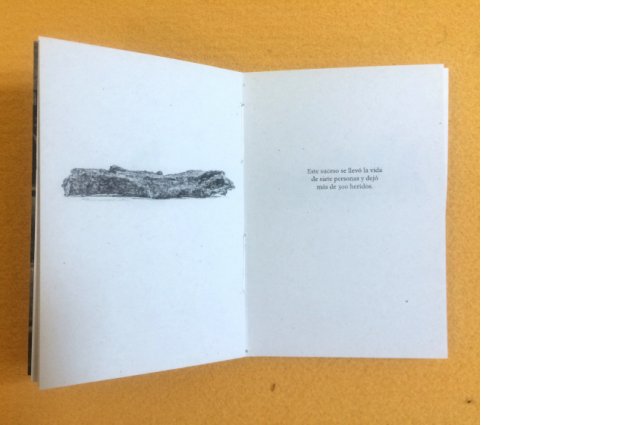 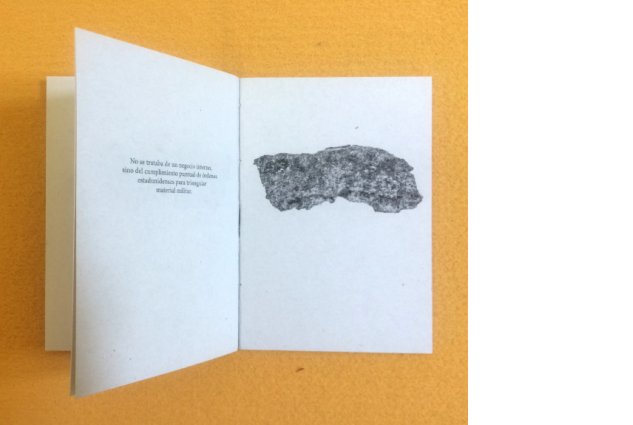 On November 3rd, 1995, the military weapons factory of the city of Río Tercero in the province of Córdoba, Argentina, explodes. The executive branch declares it was an accident, but the warehouses are intentionally blown-up in order to hide pieces of evidence of arms trafficking to Croatia and Ecuador in which the president Carlos Menem was involved. Seven people were killed and more than three hundred wounded, and the city crammed with shards and warfare ammunitions which citizens brought to their homes as souvenirs.