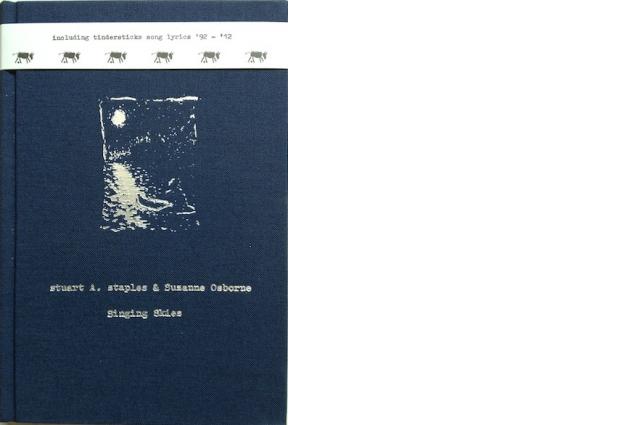 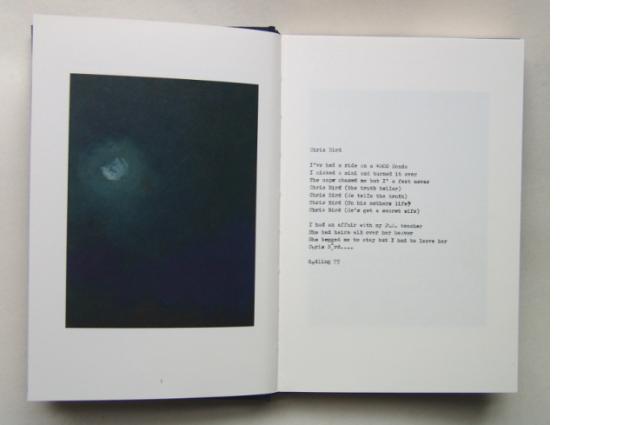 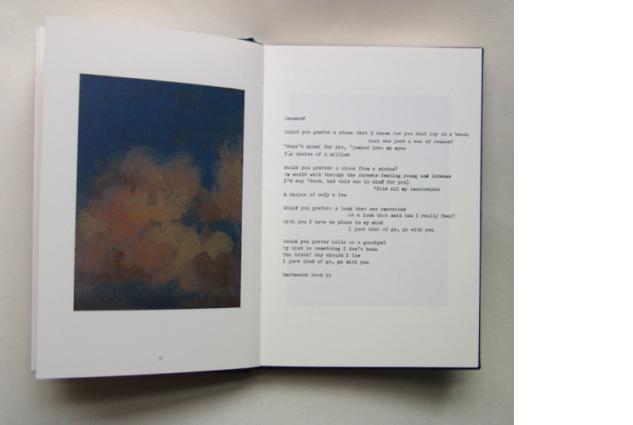 Singing Skies, a book by Stuart A. Staples and Suzanne Osborne of the band Tindersticks, is a collection of Stuart's lyrics and Suzanne's dark paintings of skyscapes. "Stuart does not work with written words, his songs are formed and exist in his head only. Though there are countless interpretations (he has famously bad diction) the words for the songs have never been written down. Suzanne Osborne is a painter. Between September 18th 2010 and September 17th 2011 she painted the sky everyday. The result is the exhibition ‘A year in small paintings – Skies, September 2010 – September 2011’. ‘As I watched Suzanne paint the sky – sometimes furiously to catch the moment that was quickly changing – I felt the connection to my songwriting. Moments of connection when a songs come are so fleeting, sometimes you have to work fast to give it enough form to survive’ These 2 elements are brought together in the book ‘Singing Skies’.

This Road Leads to...