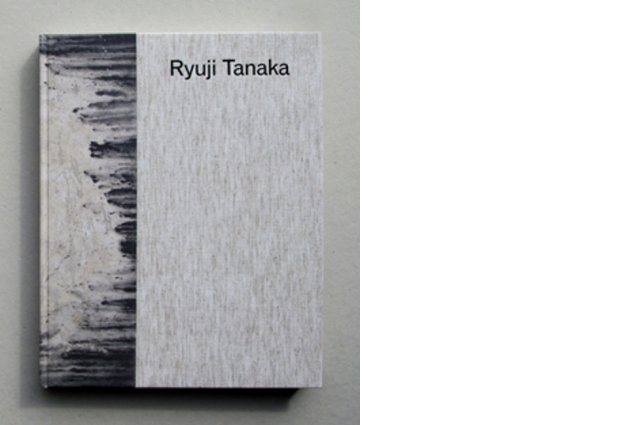 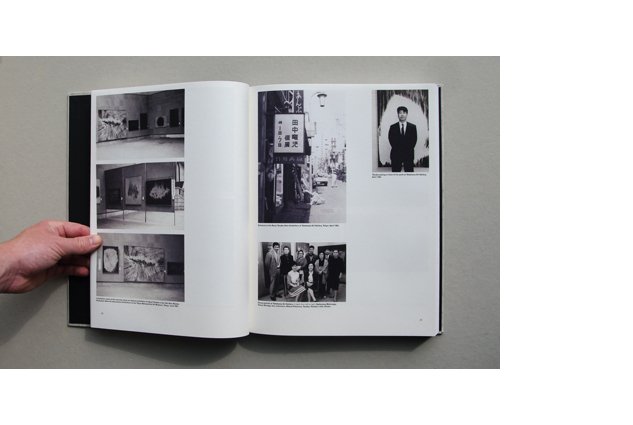 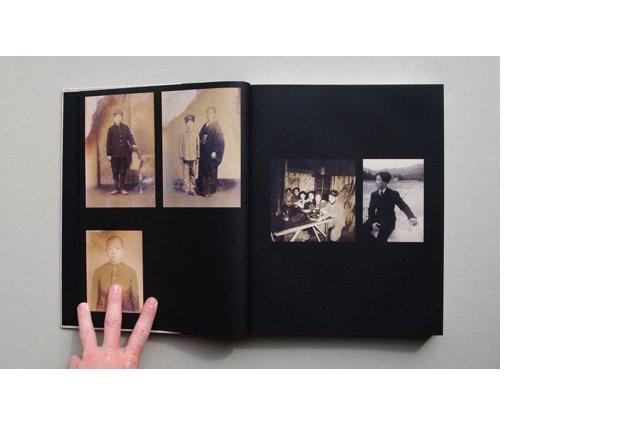 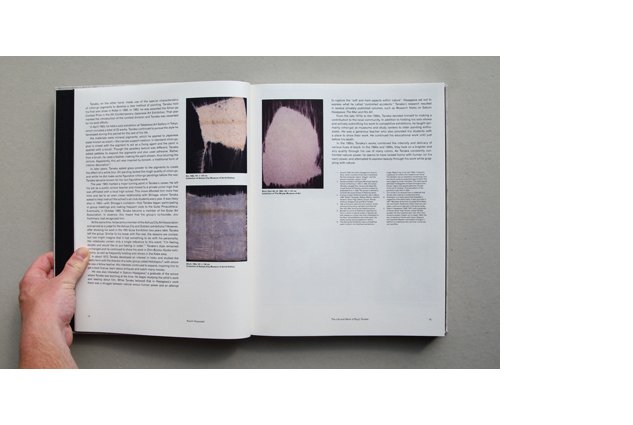 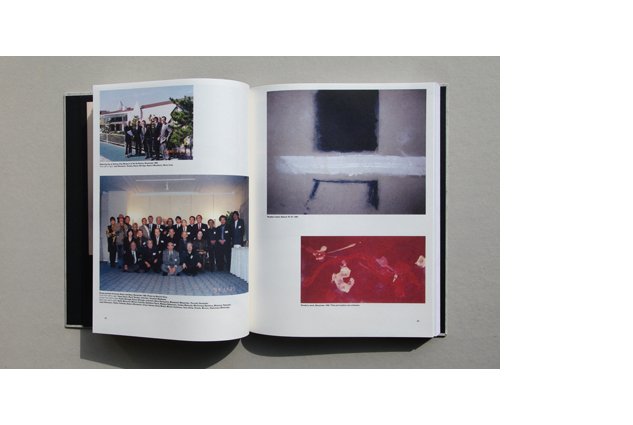 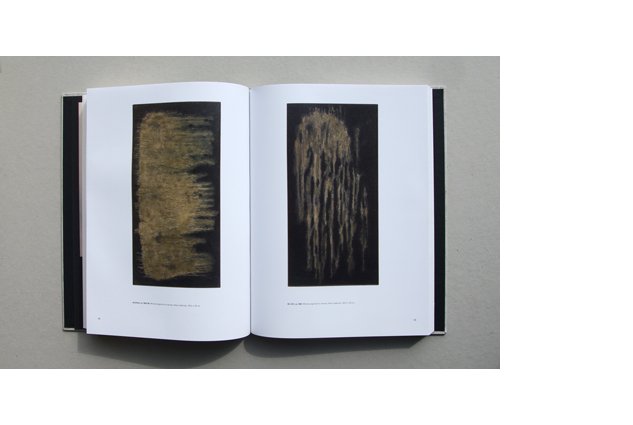 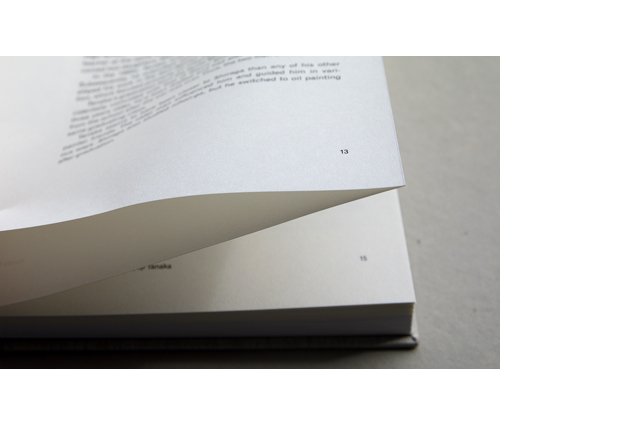 Ryuji Tanaka’s (1927 – 2014, Japan) work is rooted in the Japanese tradition of nihon-ga, marked by flat spatial expressions lacking in physical depth, fixed motifs and natural pigments dissolved in animal glue applied to paper or silk. At the same time, his work also matches the ideologies of two avant-garde groups of postwar Japanese art: the Pan-real Art Association and Gutai. The first actively introduced Western avant-garde expressions within the Japanese tradition. This is especially visible in the surrealistic works of Tanaka. In a later stage, his works evolve towards abstraction, when Tanaka becomes part of Gutai. This publication comes out on the occasion of the exhibition Ryuji Tanaka, which runs from March 10th till April 30th of 2016 at the Axel Vervoordt Gallery.

Scattering of the...
An van Dienderen & Lisa Spilliaert

If I Were You
Emi Kodama