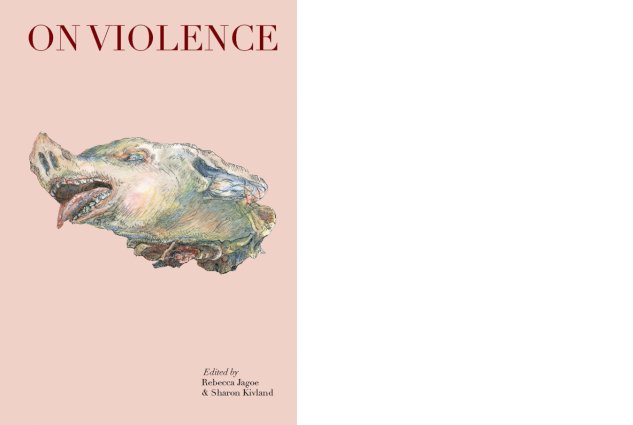 Violence is in language and violence is language. The violence of language stratifies voices into those that matter and those that do not, using ideas of appropriate form and structure as its weaponry. It claims propriety and politeness are the correct mode of address, when urgency and anger are what is needed. Where languages intersect, hierarchies of language become means for domination and colonization, for othering, suppression, negation, and obliteration.  The demand for a correctness of grammar, the refusal to see what is seen as incorrect, the dismissal of vernacular in favour of the homogenised tongue: all are violent. The narrative of history is a narrative of violence. The contributions herein refuse this narrative. They explore how violence permeates and performs in language, how language may be seized, taken back to be used against the overwhelming force of structural and institutional violence that passes as acceptable or normal. Violence may be a force for rupture, for refusal, for dissent, for the herstories that refuse to cohere into a dominant narrative.