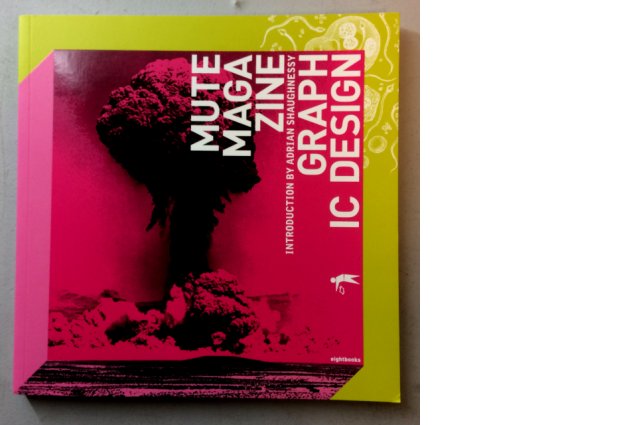 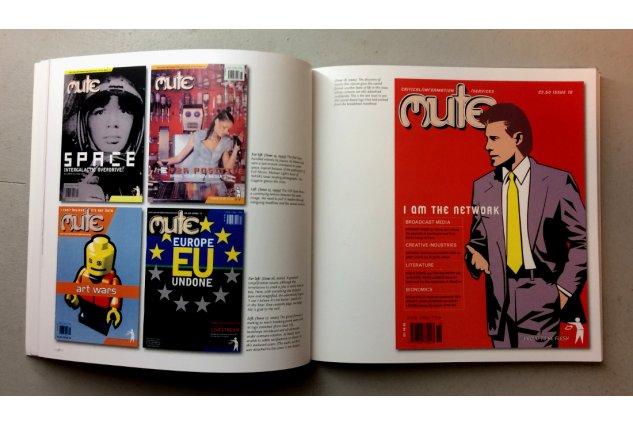 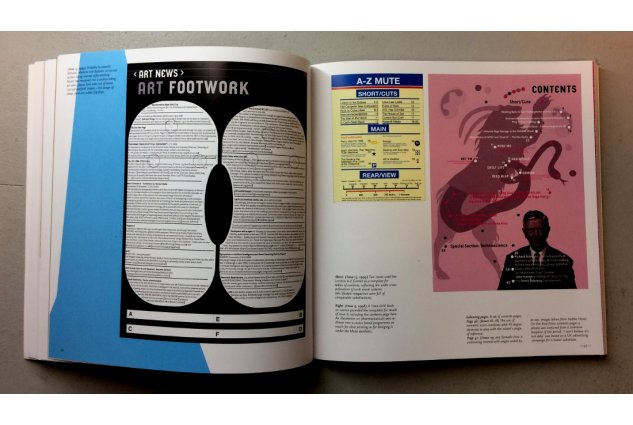 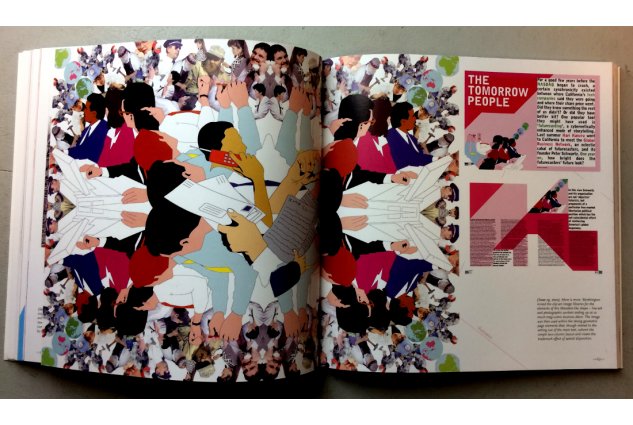 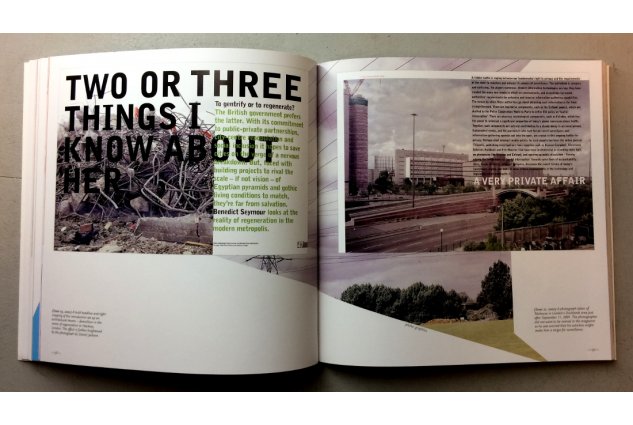 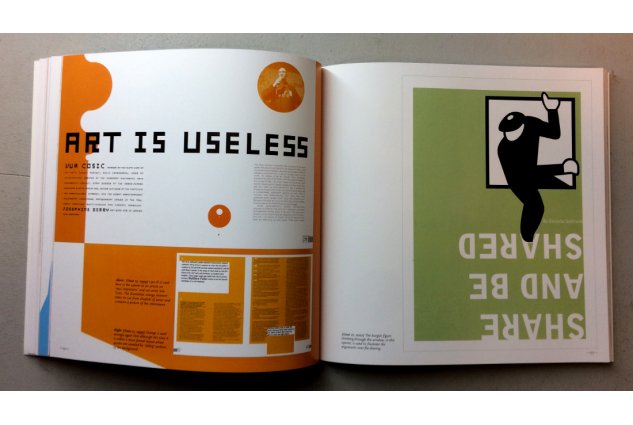 In the early 1990s, long before the Internet became an integral part of life, a handful of pioneering magazines took it upon themselves to imagine the Internet into existence. Using fiction, interviews, speculative theory and experimental graphic design, these titles helped create a lexicon and iconography every bit as powerful as the architecture of the World Wide Web. London-based Mute occupied a central position here, wielding an influence vastly disproportionate to its scale. The product of a period of intense creative ferment, Mute engaged boldly with all comers. The magazine offered a platform to authors Bruce Sterling, Arthur Kroker, Mark Dery, Geert Lovink, Hari Kunzru, James Flint and Lev Manovich, just as it did to artists Keith Tyson, VNS Matrix and the Bureau of Inverse Technology. As new technologies forced a collapse of disciplinary boundaries and the intermingling of communities, Mute became part of a dynamic London scene, featuring many of the artists, writers and photographers that came to epitomise Londons status as a creative hotbed, the capital of cool. The resulting collection of magazines defines an era, telling the fascinating tale of one publisher's relationship with the digital revolution the nineties very own Big Bang. This book presents a full overview of the magazine over a decade, showing its entire output covers, spreads and designs. Using timelines, generous illustrations and in-depth captions, it details recurrent graphic themes and places Mute's evolution in perspective.

It's Not Easy...
Josephine Berry Slater

Hit me with your...
Valérie Mannaerts