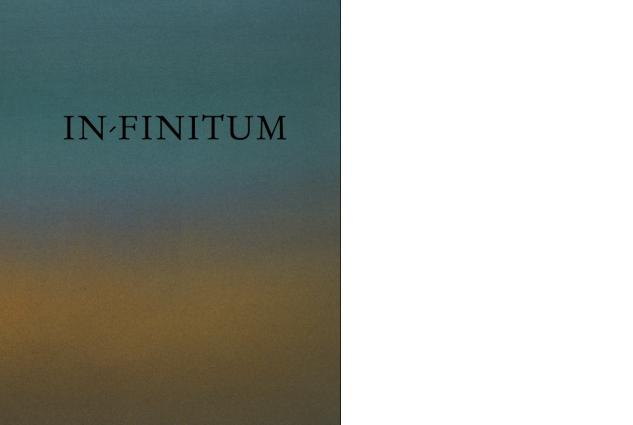 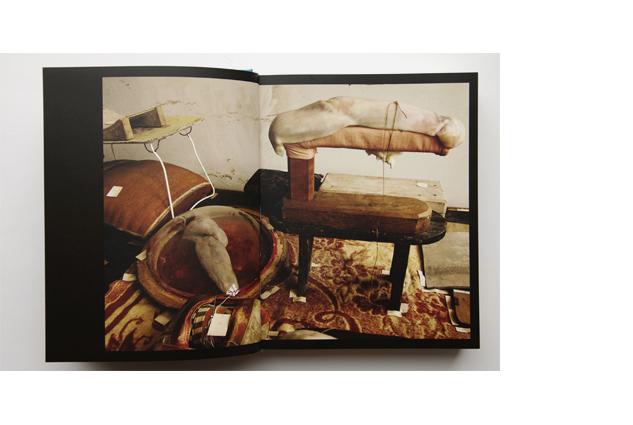 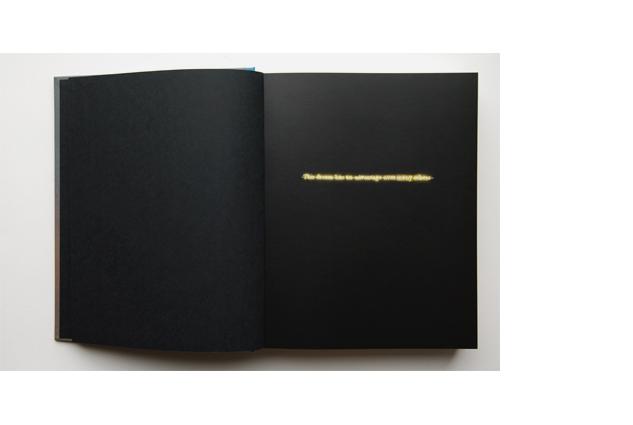 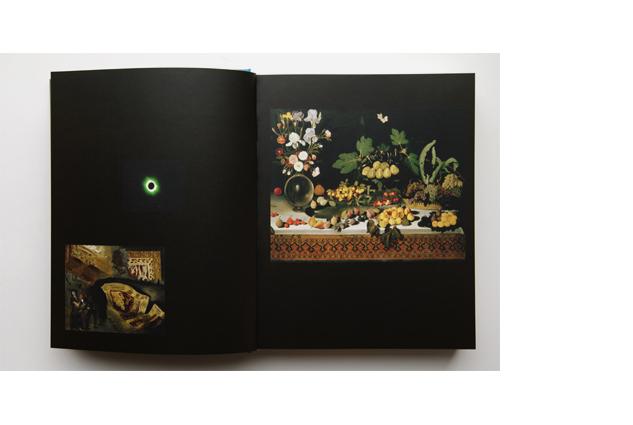 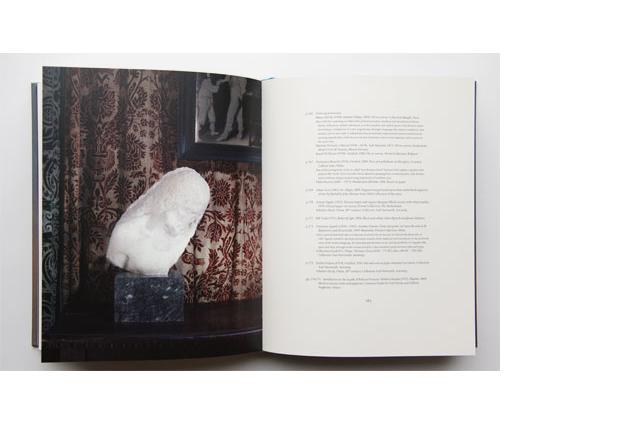 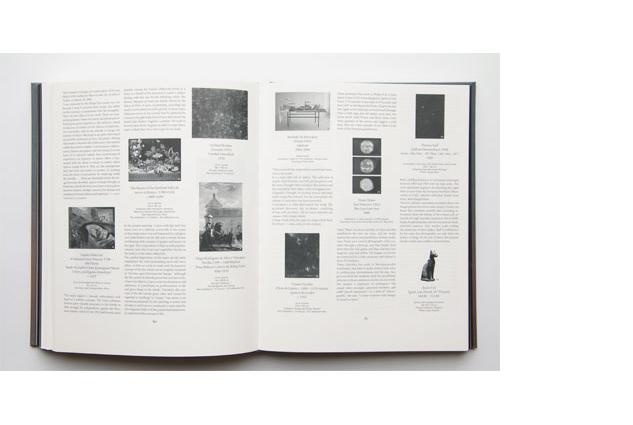 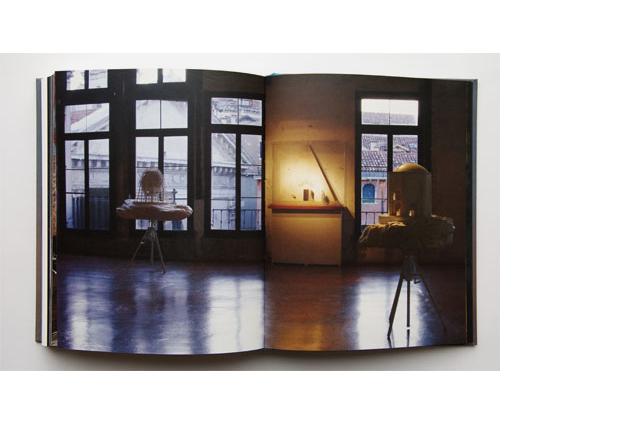 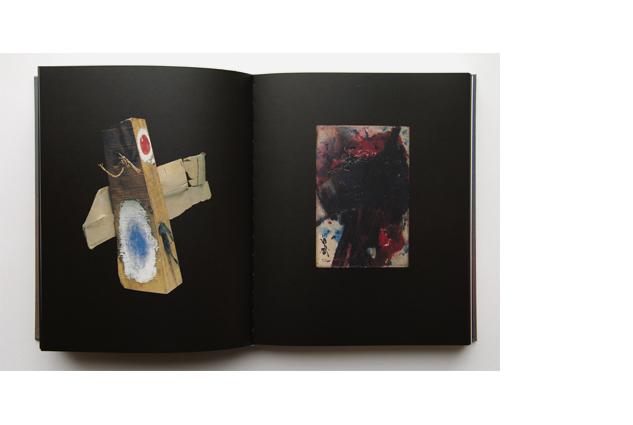 With 'In-finitum', the trilogy which started with 'Artempo: Where Time Becomes Art' (Venice, 2007) and continued with 'Academia: Qui es-tu?' (Paris, 2008) will come full circle. The trilogy as conceived by Axel Vervoordt establishes a perfect balance through the natural time-flow between its three chapters. 'Artempo: Where Time Becomes Art' dealt with the beauty of passing time touching the world, with the mysteriousness of patina and the magical osmosis which exists where cosmos and matière interact.

Seeking to penetrate the mystery of the infinite—as philosophers, theologians, mathematicians, physicists, poets, writers, and artists have attempted to do throughout history—signifies entering the boundless and labyrinthine territories of the indeterminate, the absolute, the sum total of the incalculable, the indescribable, the immense, the cosmic, the infinitesimal, the transfinite, the extreme, the divine, Nothingness, the void.

The Latin term infinitum, chosen for its particularly evocative power, has been divided by a hyphen into in-finitum to suggest a more complex and problematic interpretation, including “the infinite in the finite,” the indefinite, and the unfinished. The exhibition In-Finitum, as a third part of the trilogy, started in 2007 with Artempo. Where Time becomes Art and continued with Academia. Qui es-tu? in Paris in 2008, displays about 300 objects on the 4 levels of Palazzo Fortuny. The works of art range from fragmented archaeological items over incomplete Old Master paintings to contemporary installations capturing infinity. The works on show come from the collection of Axel Vervoordt, from the Musei Civici Veneziani and from various public and private collections all over the world.

Against the Sun
Stefaan Dheedene