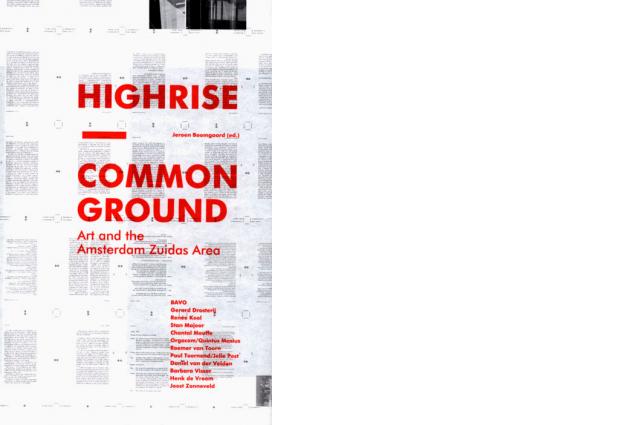 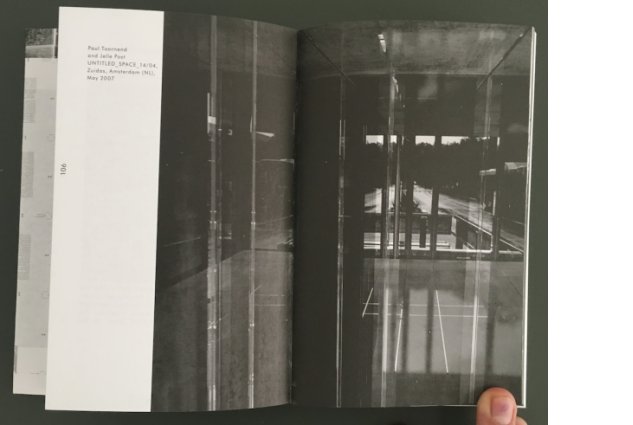 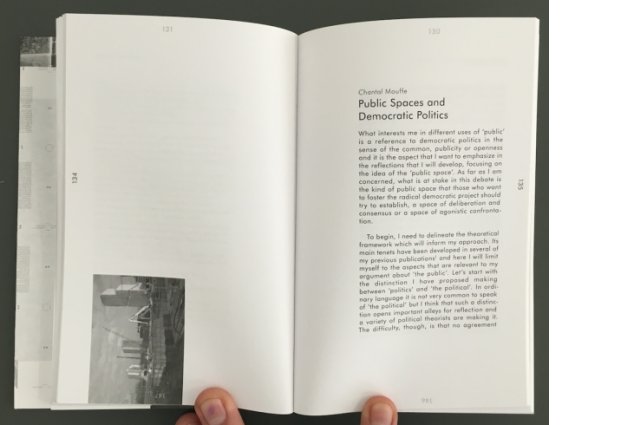 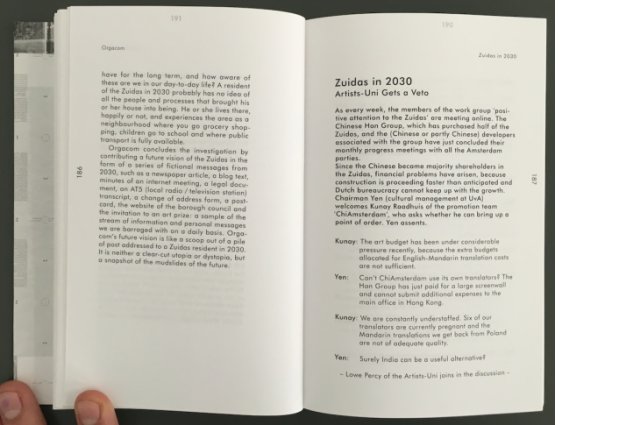 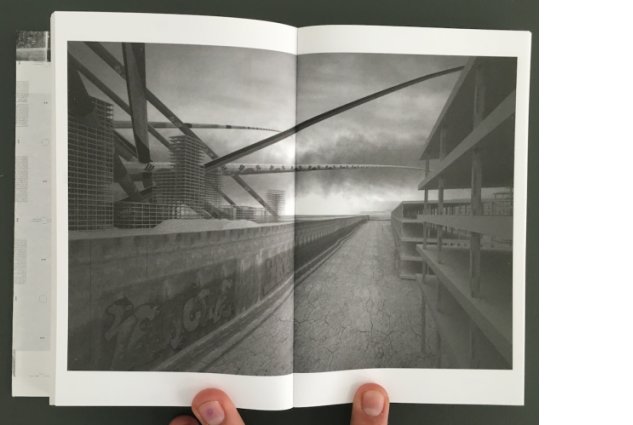 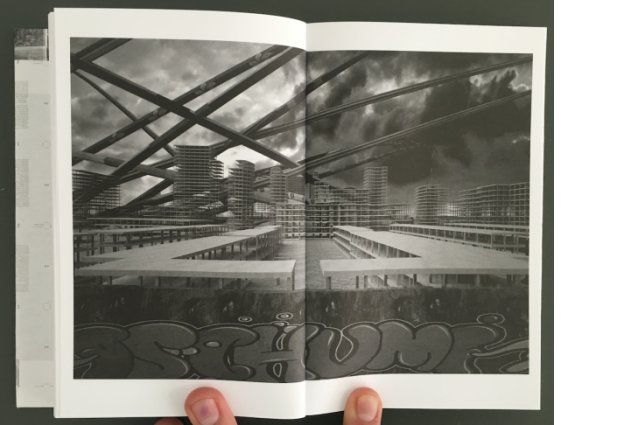 The Zuidas area of Amsterdam is currently being developed as a vibrant new urban center, which will house office space, residential properties, restaurants and shops, among other facilities. The development has lofty ambitions, in which public artworks play a prominent role. A Zuidas Virtual Museum has thus been established in order to allow for "co-construction" of public artworks within the development, so that they will feel integrated and provocative when all is done, instead tacked-on or isolated. High-Rise and Common Ground reflects critically on the Zuidas proposals. How do the ambitions of the urban planners develop in conjunction with the artistic approach? How do the art projects influence the experience and use of the public space? The book also features various practical and theoretical contributions from artists including Orgacom, Barbara Visser, Renée Kool, Paul Toornend and Daniël van der Velden/Logo Parc.

The Sound of...
Katinka Bock