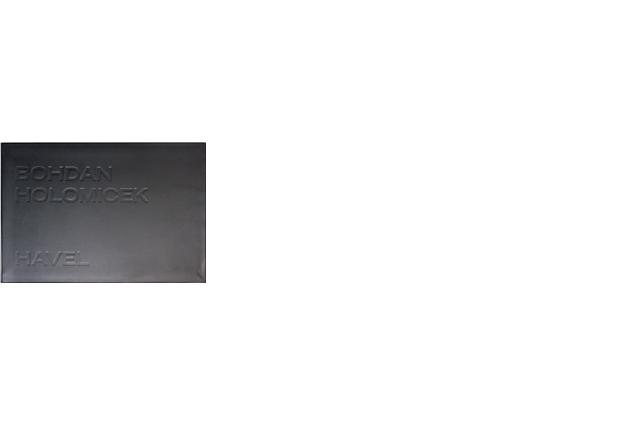 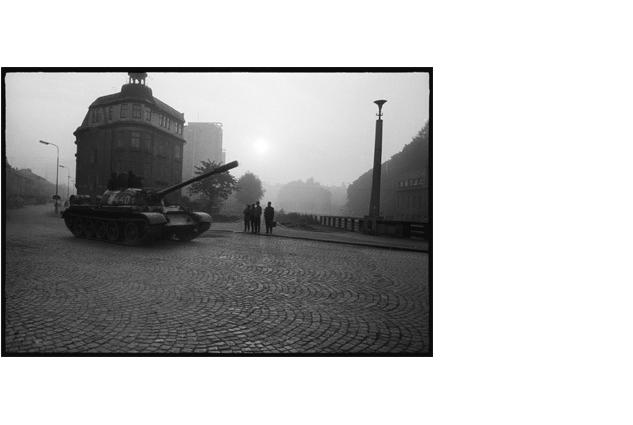 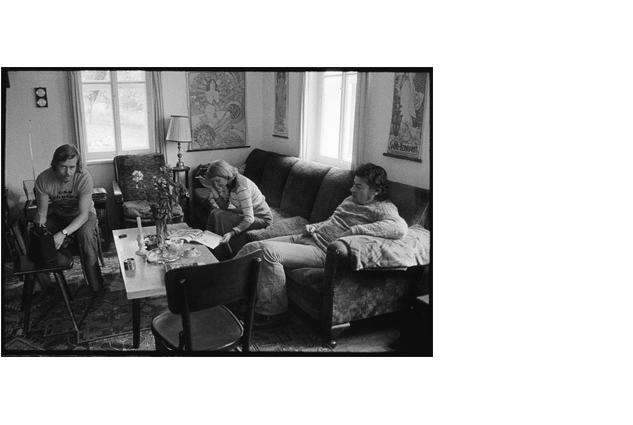 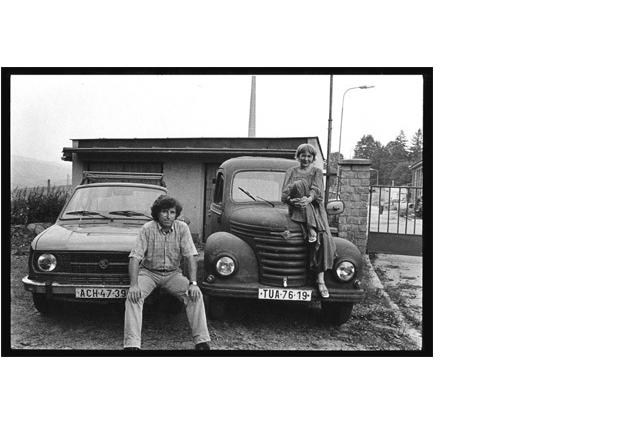 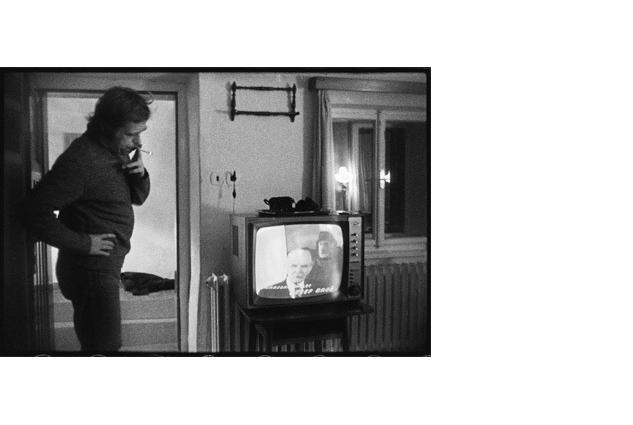 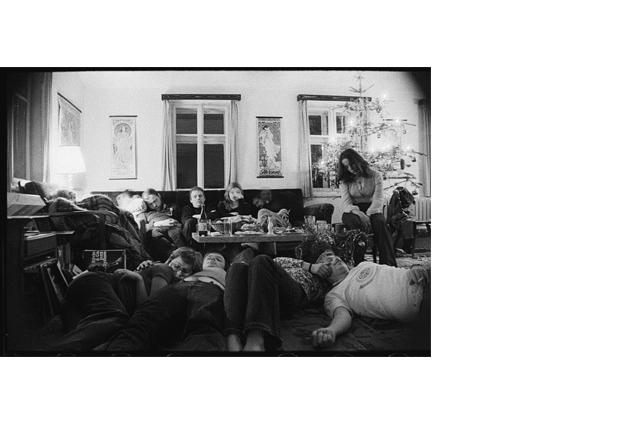 From adolescence through to his retirement from his job as an electrician, Bohdan Holomicek has documented his own life, along with an entire segment of Czech Republic history. Part of his work—about his friend and neighbour Vaclav Havel (later to become the last president of Czechoslovakia and renowned playwright)— inevitably became a unique document. Their close friendship began in 1972. Despite their different destinies, the photographer/electrician and the playwright/politician share the same mutual respect, freedom of thought, emancipation from established rules, urge to break through barriers and spirit of fraternity. From the early morning portrait of Havel in a bathrobe to another taken in the President’s office, the relationship has never changed.

Where the Earth Ends
Janne Lehtinen

Proud to be Flesh

The Fine Art of...
Ina Wudtke

I Want A President
Zoe Leonard

We are the Dummies
Dante Busquets

Stagings Made in...
Evelyn Annuss

Bad Liver and a...
Sao Trindade

A Vision in Time
Pablo Pijnapple

Naked in the gallery
Christian Gfeller

The Renaming of the...