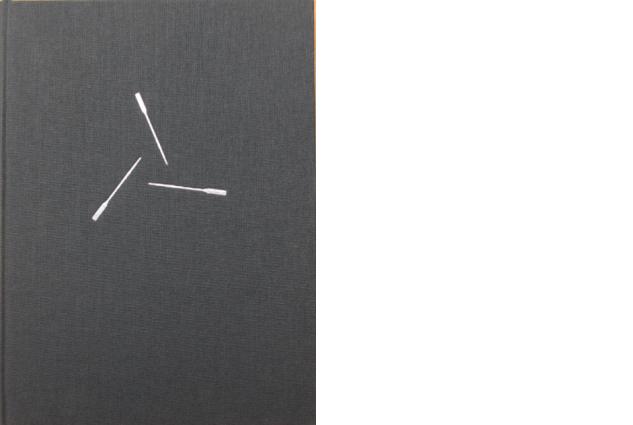 Published on the occasion of the Manor Art Prize, Sion 213. This publication accompanies the exhibition 'JocJonJosch: Hand in Foot' at the Valais Art Museum, Sion.     JocJonJosch's Collaborative practice explores issues related to the body, transience, memory and narrative, as well as complexities inherent to collective decision-making. Yet what results from these overarching concerns is varied. Early works are comically deadpan, while later works are sometimes melancholic. Beauty is tinged with sadness. What unites JocJonJosch's works, however, is an economy of means and a sense of joy in the face of the unknown. The collective is set on a perpetual journey where every point of arrival is also a point of departure. Perhaps this explains why its endeavours often seem bound to fail. But for JocJonJosch failure, however exhausting and whatever its frustrations, simply marks the beginning of a new journey. Wherever the artists land they look out and, seeing somewhere better, set sail.