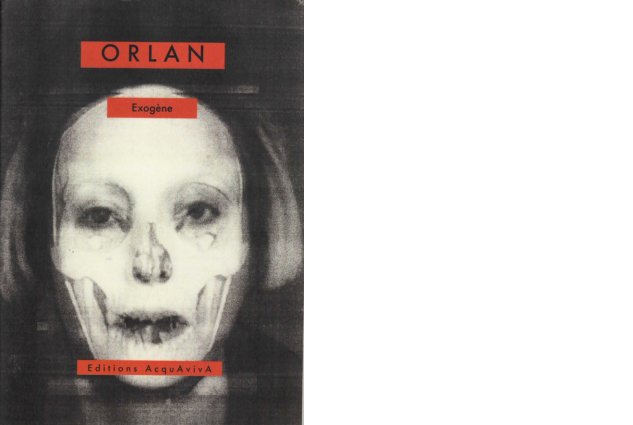 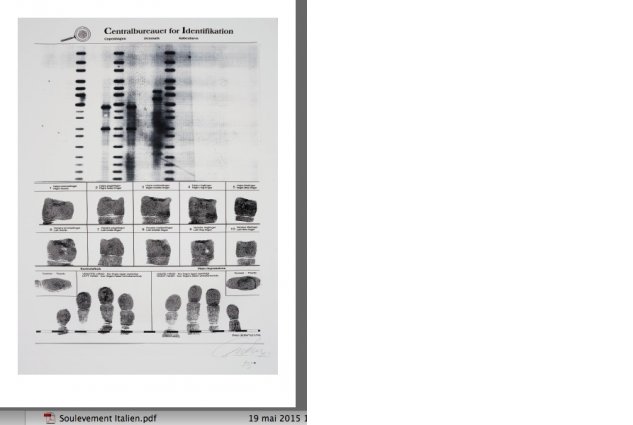 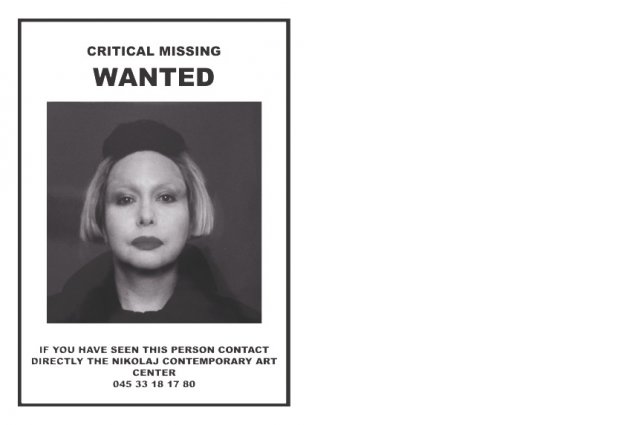 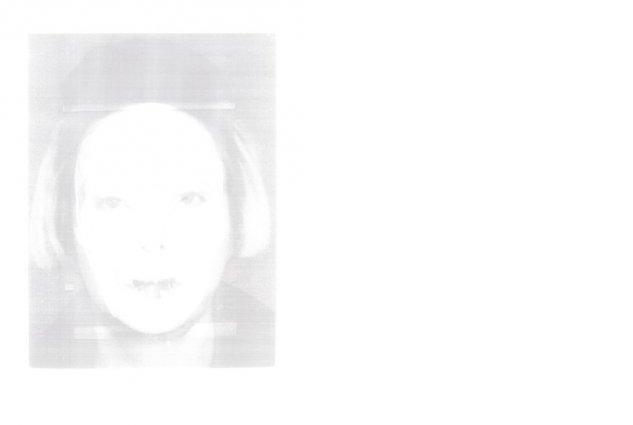 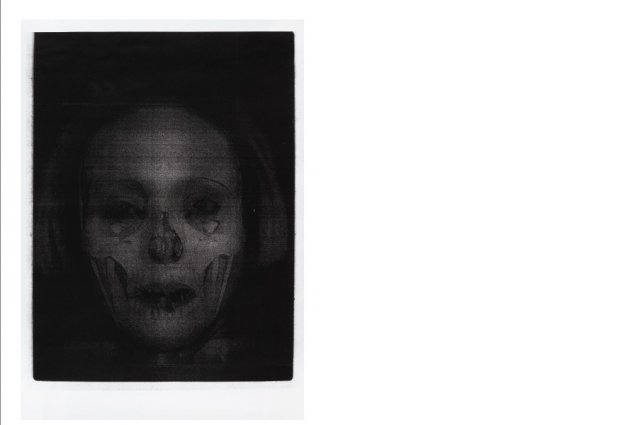 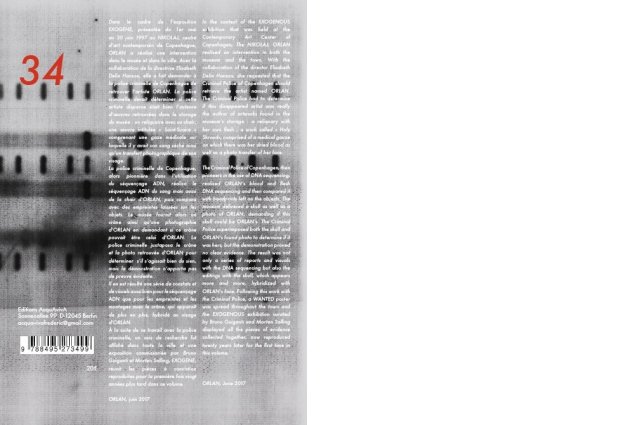 ORLAN is one of the most famous french artist internationally known.She creates sculptures, photographs, performances, videos, and videogames, augmented reality, using scientific and medical technics like surgery and biogenetic. Those are only mediums for her, the idea prevails and the materiality pursues.
ORLAN makes her own body the medium, the raw material, and the visual support of her work. It takes place as the “public debate”. She is a major figure of the body art and of “carnal art” as she used to define it in her 1989 manifesto.
Her commitment and her liberty are an integral part of her work. She defends innovative, interrogative and subversive positions, in her entire artwork. ORLAN changes constantly and radically the datas, which disrupt conventions, and “ready-made thinking”. She is opposed to the natural determinism, social and politic and to all domination forms, male supremacy, religion, cultural segregation and racism, etc.
Always mixed with humor, often-on parody or even grotesque, her provocative artworks can shock because she shakes up the pre-established codes.

This artist book presents a series of self portraits starting with a mugshot, overlaying the image of a skull and gradually melting into one almost illegible black image. Limited to 100 copies!

Hear What I Say
Penelope Slinger