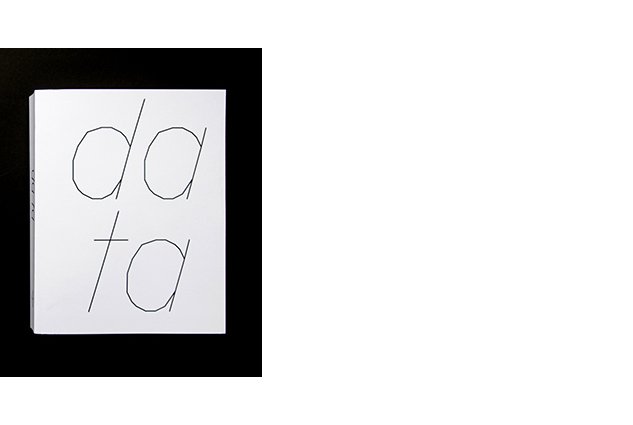 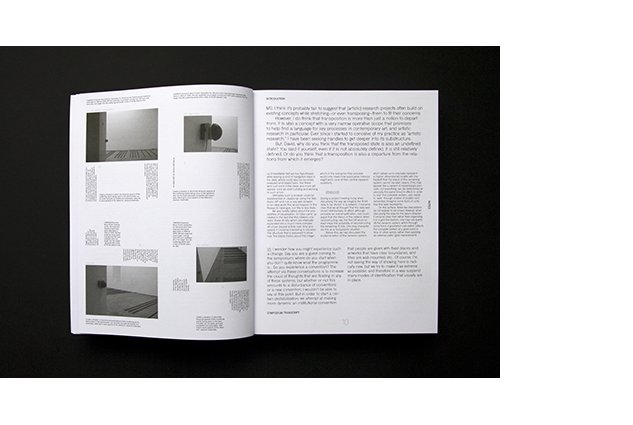 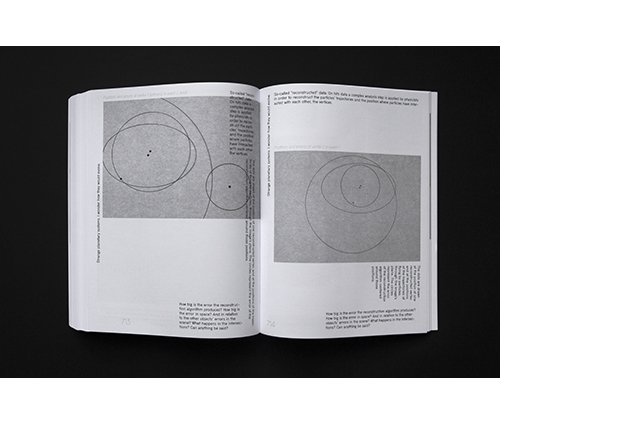 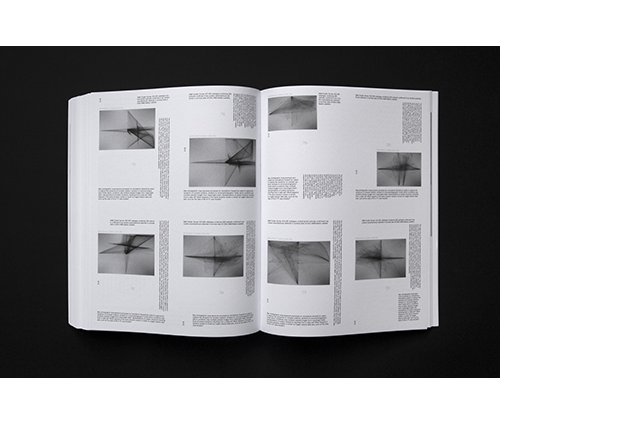 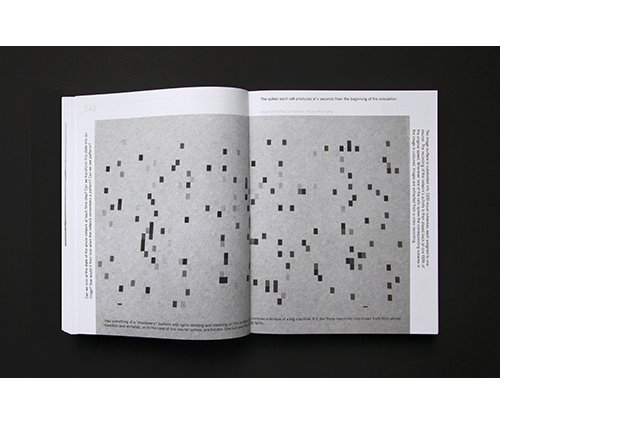 This book forms a catalogue of the research project 'Transpositions', instigated by Austrian artists Michael Schwab, Gerhard Eckel and David Pirrò. The project investigates the possibility of generating new auditory and visual forms based on the analysis and mathematical transformation of scientific data. In addition, the project studies whether and how these new forms are of scientific significance by asking the collaborating researchers to scientifically analyse the artistic outputs. By combining scientific and artistic values, the project contributes to the conceptual development of a space for research that is shared between art and science.
The 'artistic data explorations' that emerged from the research project were presented and discussed within the context of the exhibition and symposium in May 2016 'DATA Rush'.