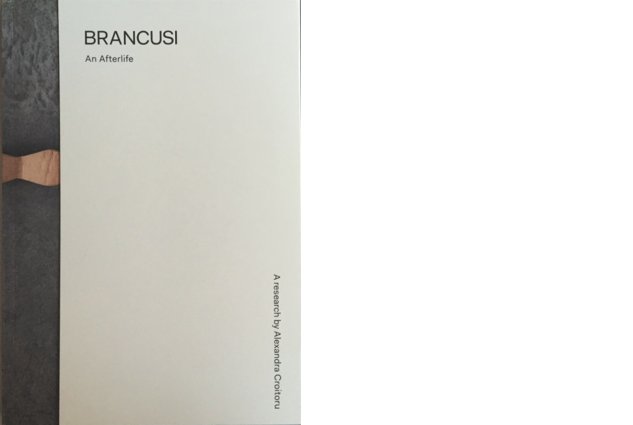 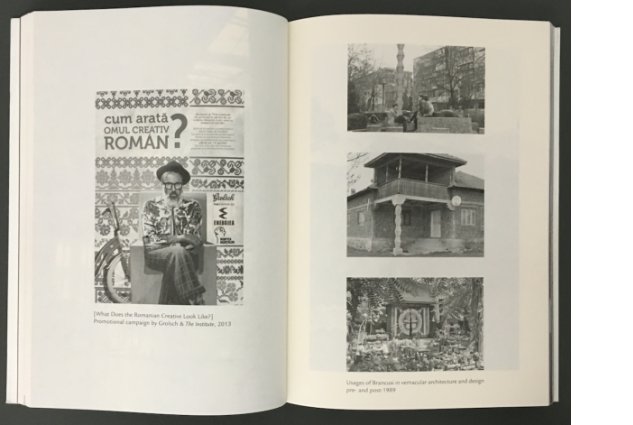 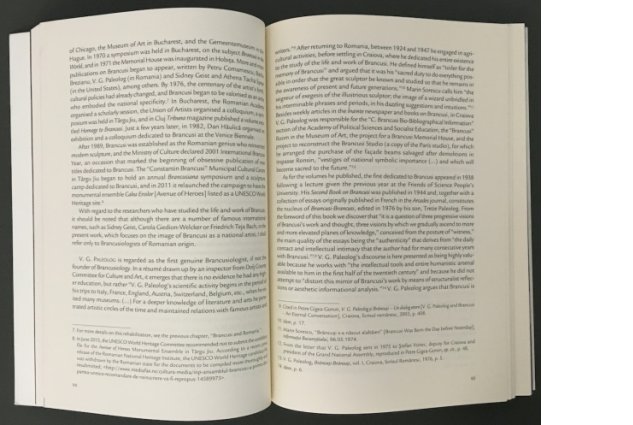 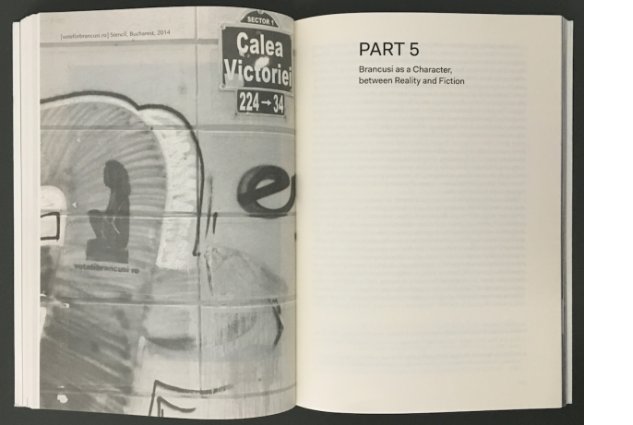 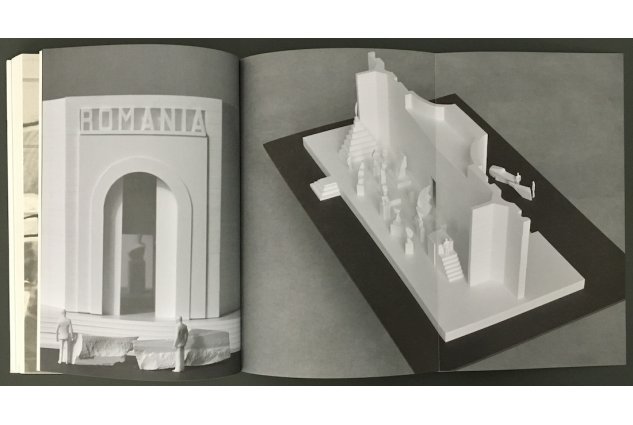 The posthumous interpretations of the life and work of Constantin Brancusi, as employed by Alexandra Croitoru in her artistic research, are part of what can be understood as the Brancusi effect in post-Stalinist Romanian culture. Unlike the established concept of influence, which denotes a relationship of causality between an active agent and a passive receptor, the term effect, the same as afterlife, has the advantage that it affirms a plurality of cultural agents that contribute to a given cultural construct; it also allows the affirmation of a retrospective influence on the meaning of Brancusi via terms such as re-contextualisation, re-modelling, re-signification, etc. The cultural signifier Brancusi has inevitably expanded its range of significations. Its reading, as well as its cultural meaning, can no longer be purely aesthetic: it is inevitably contaminated by the plurality of replicas and visual fragments that utilise Brancusi’s image, by decorative and vernacular appropriations, by kitsch legitimised by museums and the entertainment industry, and by discourses into which his work has in the meantime been inserted. In all this amalgam of signs and codes that symbolically capitalise modern art, the myth of “Brancusi—son of Romania” is perhaps the most dangerous. It not only replicates a history of art from the national perspective and promotes a nostalgic country branding, but it can also become a meta-sign, easily liable to be rendered banal, and its inherent ideology naturalised. This is why irony and the irreverent attitude specific to the works of Alexandra Croitoru is today all the more necessary.

Of Beauty and Doubt
Silvia B.

We Are All Flesh
Berlinde De Bruyckere

The Guise of Things
Jürgen Partenheimer

The Futility of...
Ricardo Brey

No Obstacle, No...
Ruben Bellinkx

Under a Poor Cloak...
Adriaan Verwee

Night of the World
Yorgos Maraziotis