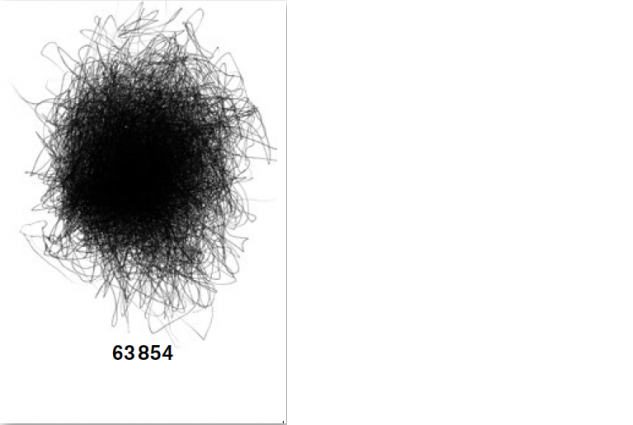 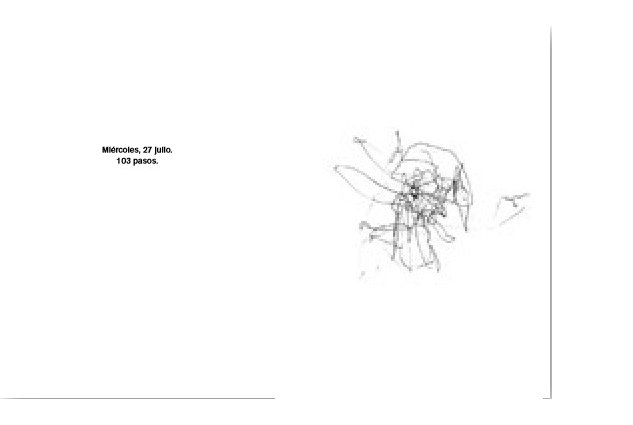 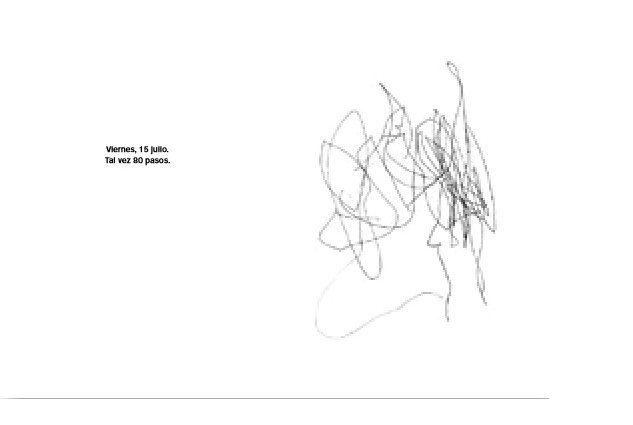 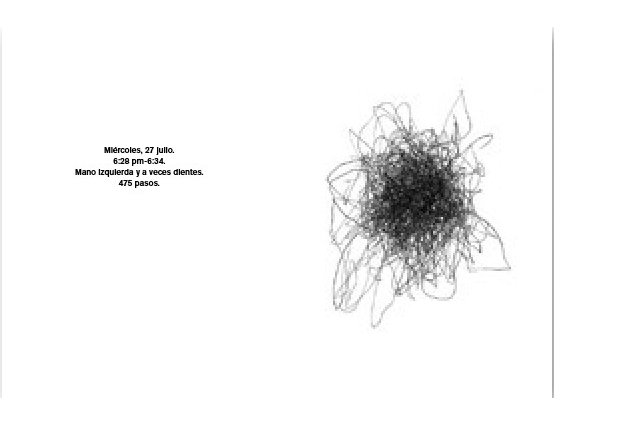 The act of walking has a specific purpose: whether for work, leisure or to save a life. Walking is not the same thing as roaming, roaming is done on all fours, walking is done by two, whether on a path or a rope, whether on the plain or on the water, whether ducks, mallards or other birds or upper primates. The act of walking has its similarities with the transit, by this I mean the transit of souls and not the traffic of vehicles. Carry and bring, whether it be messages, buckets or animals, becomes a method, a mechanic, and although it seems to go and return from the walk, it lacks that lack of purpose, a lack, an absence or a fall ( sportive or moral), which traces the pattern of ultimate nonsense in the world. It is this pattern, its evidence, the process that has and that takes us from the sign to the representation, which has put together Vanessa Ortega Nazir as a living document that is both writing and landscape of the world; entails in itself an adventure whose story has been reduced to its minimum abstraction, as a vestige that leaves a whole culture that ceases to exist at each moment.

songs of love and...
Iris Schomaker

Hit me with your...
Valérie Mannaerts

If I Were You
Emi Kodama

The History of...
Charles Woodard